Currency disposal: new operations with the digital ruble will become available to Russians

With the help of the digital ruble, Russian citizens and businesses will be able to enter into smart contracts on the blockchain, settle transactions with digital financial assets without delay, and pay for goods offline with the possibility of a refund if the device is lost. Companies Lighthouse, Finam and Tele2, as well as a number of credit organizations want to test new operations with the digital ruble, their representatives told Izvestia. Some of them have already submitted applications to the Central Bank for participation in the pilot project.

The application is expanding

The pilot introduction of the digital ruble, the first stage of which began in 2022, involves 12 banks. MCB, RSHB and fintech company Lighthouse (a partner of Transmashholding) have already applied to be included in the next test group, their representatives said. In addition, the first bank has already received confirmation from the regulator, the credit institution said.

The opening of digital wallets on the Bank of Russia platform, their replenishment, transfers between citizens, as well as payment for goods and services are now being tested, the Central Bank said. They clarified: piloting real customers with a new form of currency will begin in April next year. 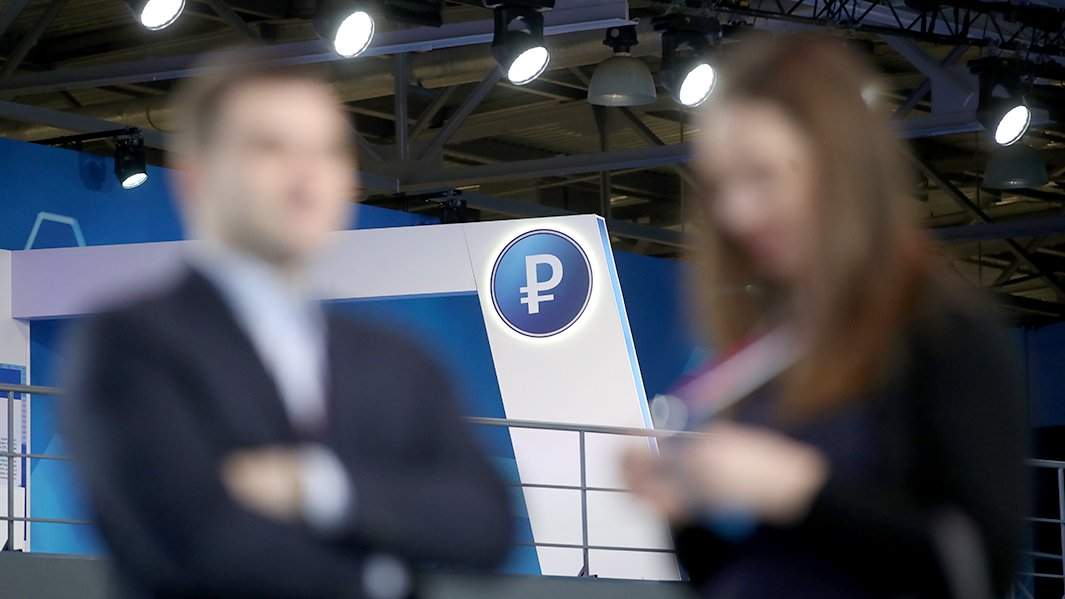 The digital ruble is expected to become the third form of national currency along with fiat and fiat money. The Bank of Russia itself will issue a new type of ruble, and the funds will be stored in the form of a digital code in electronic wallets on the Central Bank platform. It is assumed that commercial banks will carry out transactions with such money, and Russians will have access to digital wallets through any credit institution.

The digital ruble will automate the use of smart contracts and settle transactions with digital financial assets without delay, which will be demanded by all market participants, Lighthouse believes. They are now developing a financial ecosystem to seamlessly interact with systemically important banks within a single digital platform.

Investment company Finam expects to test the functions of opening wallets, transfers between clients and subsequent payment for services. The company plans to apply to the Central Bank for participation in the pilot project in the second half of 2023, said Dmitry Lesnov, head of Finam's client services development department.

They are also interested in introducing operations with a new type of national currency in Tele2, they want to test payment for communications, goods and non-telecommunications services through a digital ruble wallet connected to a mobile phone account, the company's press service reported. According to its representatives, the digital ruble will increase accessibility, as well as reduce the cost of payments, transfers for citizens and businesses. 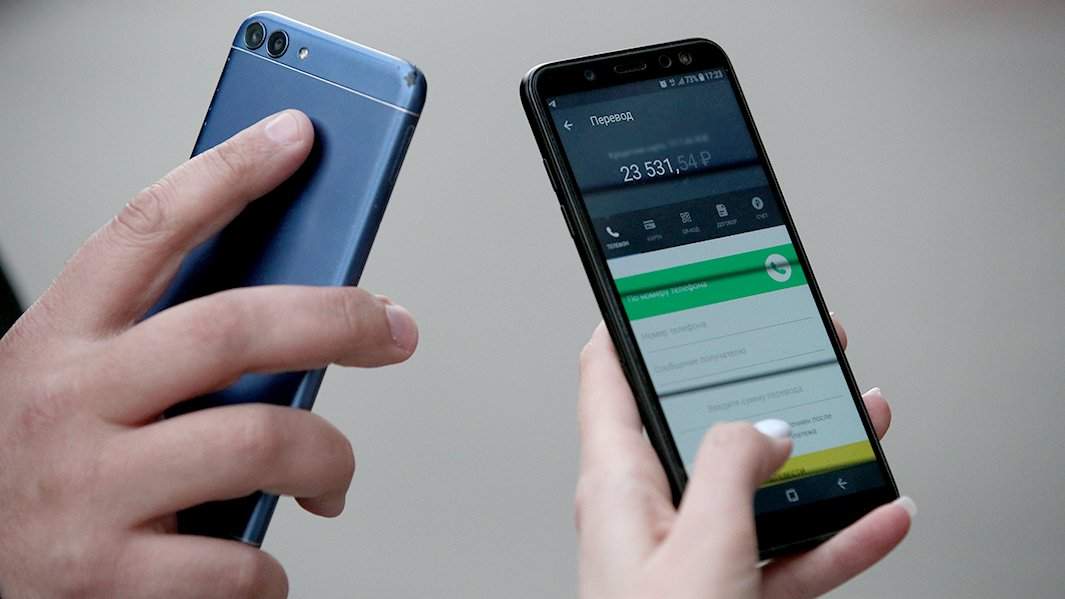 In 2023, the Bank of Russia plans to provide a limited number of participants with the opportunity to test the conclusion of smart contracts on the platform, that is, transactions that are executed automatically upon the occurrence of conditions predetermined by the parties, the Central Bank reported earlier. In 2024, the Central Bank will begin to gradually connect all credit institutions to the digital ruble platform, increase the number of available payment options and transactions using smart contracts. A year later, it is planned to implement an offline mode of a new form of national currency, to connect non-bank financial intermediaries, financial platforms and exchange infrastructure.

Rosselkhozbank is considering joining the pilot in the first or second quarter of 2023, the press service of the credit institution said. They added: RSHB may require further refinement of the remote banking system. At the same time, the Central Bank will independently determine the operations on which the digital ruble will be tested.

Earlier, Izvestia was also informed about the readiness to participate in the piloting of the next stages at Raiffeisenbank. The digital ruble will allow customers to make offline payments with the possibility of refunding money in case of device loss, automatically making payments under contracts, and will also speed up processes when working with tokenized assets, said Yevgenia Ovchinnikova, head of the technology department the company's innovation center.

If in the future the digital ruble can be used for savings and investments, for example, to buy shares of mutual funds or assets in trust management strategies, BCS World of Investments will offer clients such an option, now the company is monitoring the development of the project, the director said for sales support and customer experience of the company Andrey Vereshtagin. 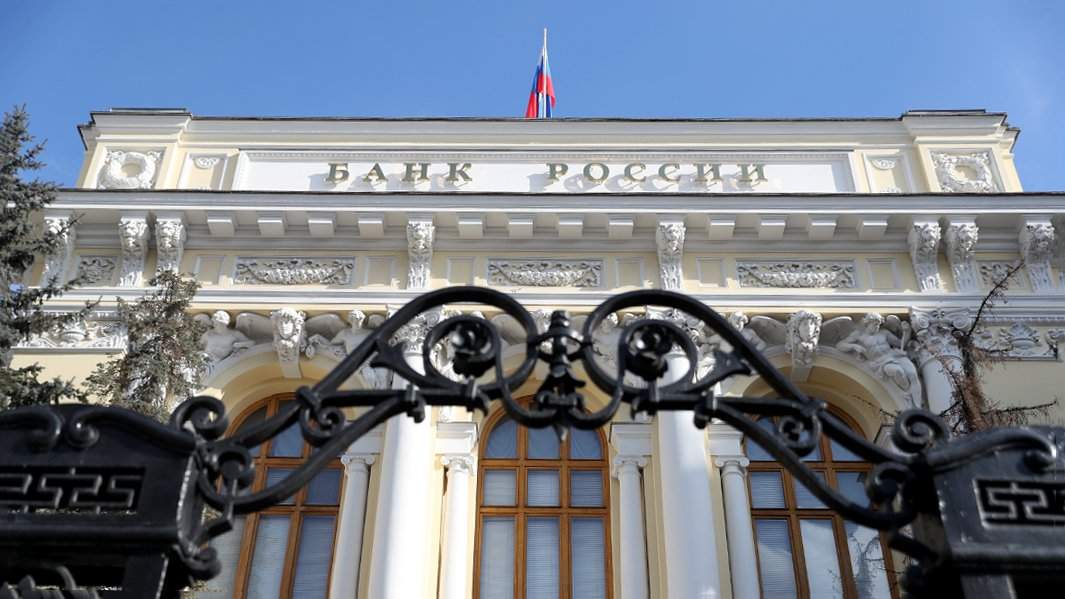 Blockchain technology, which is the basis of the digital ruble, will allow the Central Bank to keep under its control all data on the movement of digital currency, without involving the resources of commercial banks and other organizations, said Igor Pan, specialist in digital assets of Finmir market. According to him, the use of the new form of national currency will also help to reduce to zero or minimal fees for fund transfers, and payments will be processed instantly. The technology can begin to be used in mutual settlements as early as 2024-2025, the expert believes. Banks are now in the final stages of testing and other companies will join soon.

The main advantages of digital currencies for society and business are that money can be stored in a special digital wallet and the funds can be fully recovered in case of theft or cyberattack using distributed ledger (blockchain) technology, added Natalia Milchakova, leading analyst at Freedom Finance Global. According to her, the introduction of the digital ruble into mass use can be expected in about five years. It is also possible that this will put pressure on the circulation of cash.

The digital currency is already used in more than 100 countries, said Alexey Tarapovsky, founder of Anderida Financial Group. According to him, the main goals of its introduction are identical – partial replacement of cash, fight against money laundering and corruption, as well as ensuring transparency of transactions and development of international trade.